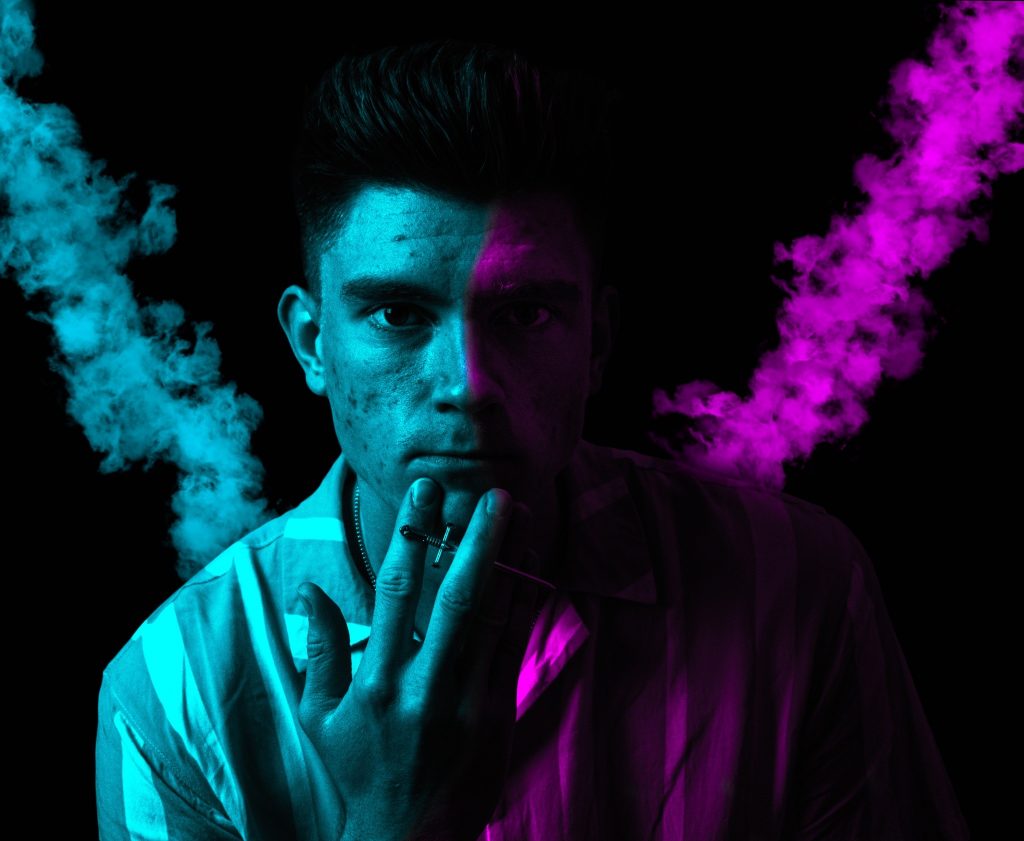 “Hi, I’m Keith! I’m a library aide at ACL and hopefully a future librarian! I’m currently a senior at Eastern Mennonite University, studying Digital Media and Communications, Journalism, and English, and I hope to implement digital media programming and spaces for artistic creation and expression at whatever library I call home in the future. I’ve been a patron at ACL since I was a small child and also volunteered here for a span of time in my teenage years. I have a younger brother who is taller and larger than me, and who could probably easily take me down, but, alas, we are known for being gentle giants who say sorry a lot.

I love to do photography and videography (and an unfathomable amount of time editing), watch movies and play video games, and I spend most of my time doing these things with my girlfriend and our two cats. I’m a big hip-hop, pop, and alternative music kind of guy, but I have been known to throw down to some country, though that last bit should probably remain between us in this newsletter. As much as I like to deny it, I also get pretty absorbed in “Grey’s Anatomy.” I’m pretty uninteresting, but I do have a good sense of humor and I like to eat a lot, both of which I’ve heard are good personality traits. I spend a lot of time writing about and contemplating my personal ethics, and sometimes all I feel like doing is laying in the sand at the beach and doing nothing but staring out into the ocean and beaming my girlfriend’s brother in the head with a football.

Finally, do I like to read? I’ll let you decide that.” 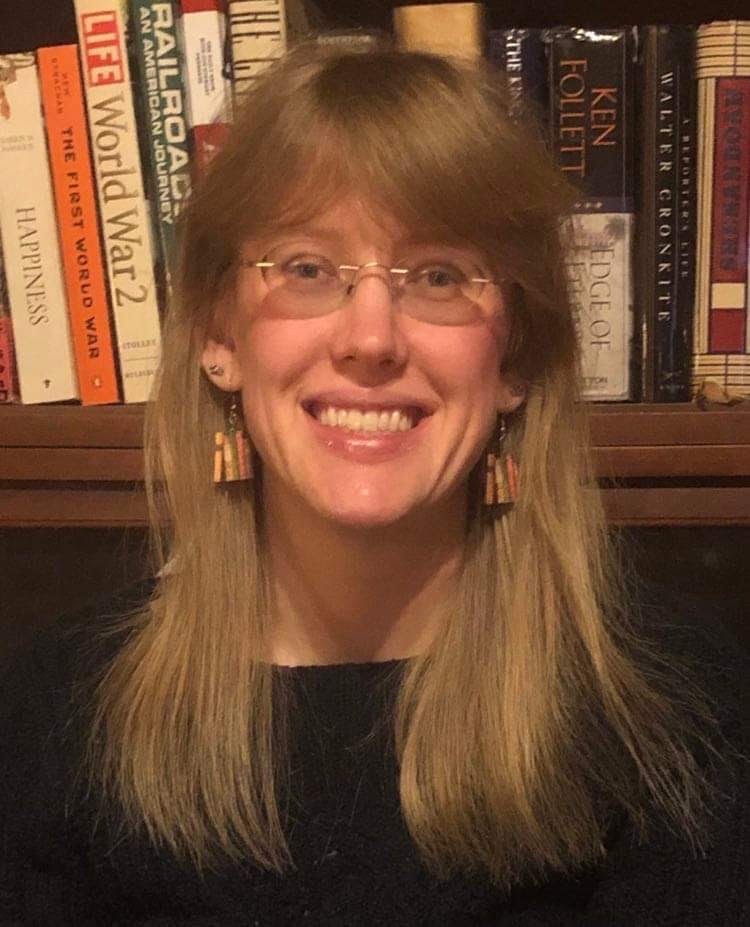 Allegra has been working as a library aide for the Augusta County Library system since 2019. She received her undergraduate degree in History from Bridgewater College in 2017 and recently received her Master of Library and Information Science degree from ODU in December 2021. Allegra has had a lifelong love of books and reading, especially the genres of historical fiction, historical nonfiction, biographies, romance, mystery, and fantasy. She is currently working at the Churchville Branch Library. 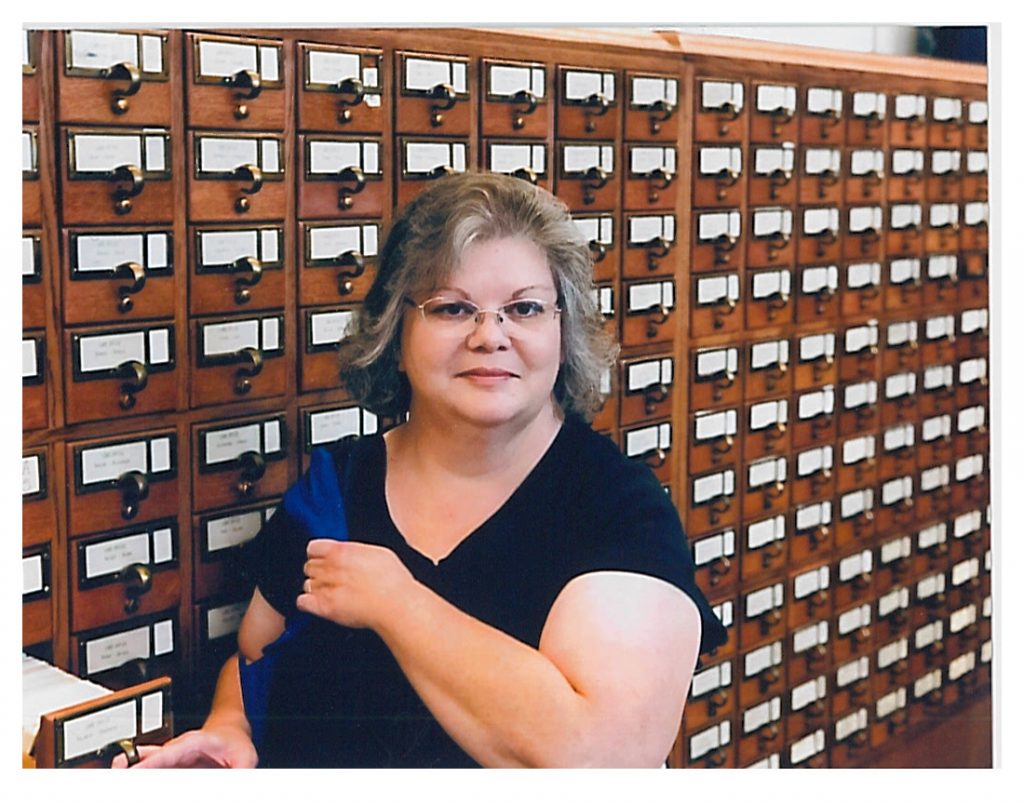 Rebecca is celebrating her 33rd anniversary at Augusta County Library this year. She was a library volunteer in elementary school and a teen volunteer for ACL during her high school years. She returned to ACL as a volunteer and soon joined the staff as the Assistant Bookmobile Driver. After driving the Bookmobile for six years, Rebecca worked in the Children’s Department for six years. It was during this time she started cataloging, which was a dream come true for her. Today, Rebecca loves being the Cataloger for ACL.

Rebecca and her husband, Sheldon, live in Bridgewater. They enjoy antiquing and going to estate auctions. They love watching movies from the “Golden Age”. They are very active in their church. Rebecca teaches a children’s class, plays the piano, and oversees the “Card Ministry”. Rebecca also enjoys baking and sewing. Her favorite book genres are Christian Fiction, Historical Fiction, and Cozy Mysteries.